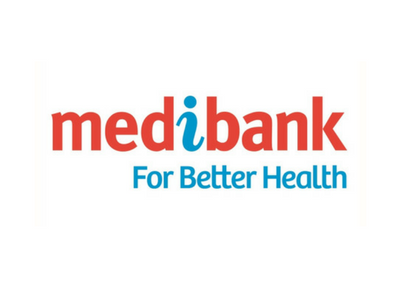 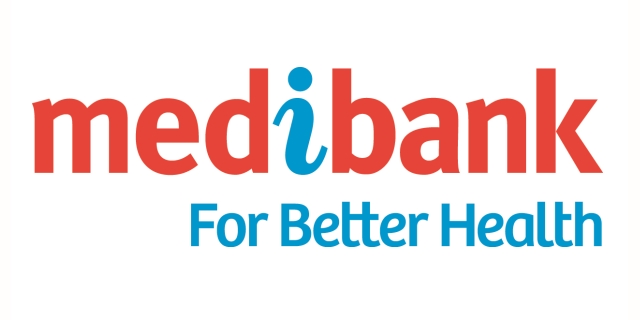 As part of a health promotion campaign, Tonic Health Media worked with Medibank Ambassadors to produce video content on the importance of health and preventative health for the consumer and their family.

The production included 3x 60 second commercials which were displayed across 352 sites nationwide. The campaign ran over 6 weeks, playing over 600,000 times on screen, achieving an audience of 1.8 million.

The aim of this evaluation was to investigate patients’ engagement with the Medibank health promotion content broadcast on Tonic TV in GP waiting rooms, including how it made patients feel about Medibank as a company. 265 people were observed in the waiting room by the interviewers over the three day evaluation period.

More than one third of people were observed watching the Medibank Health Ambassador content on the Tonic TV screens, and of the 65 people who were interviewed in the waiting room for this survey;