The Cancer Council, Victoria wanted to increase awareness of the ‘bowel cancer screening program’ and activate the 50% of people aged 50 to 75 years who do not participate in the free screening program. The six week Tonic campaign consisted of a full sound 30 second TV commercial broadcast once every 30 mins, in 317 Victorian Medical Centres, and reached an estimated audience of 1.8 million.

These results demonstrate, people visiting their GP are actively seeking health solutions; making them considerably more likely to absorb and recall a health campaign. In addition, the campaign achieved a broader health and societal benefit with 75.7% discussing bowel cancer screening with their family. 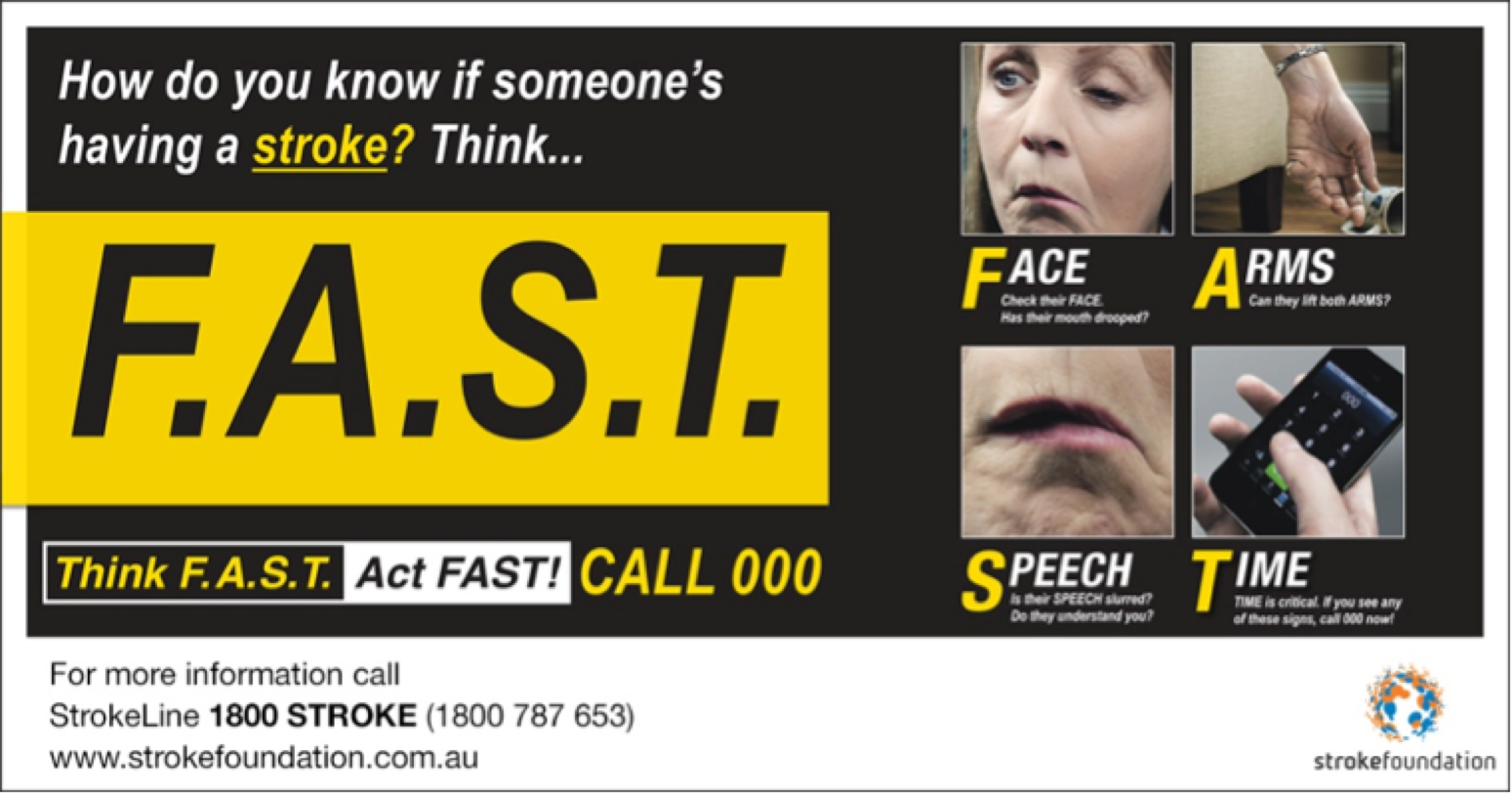 The National Stroke Foundation conducted independent research to evaluate the media campaign, asking the public to identify one or more signs of stroke, and how they learned about it. The results were ranked  1. Radio  2. GP brochures 3. Online 4. Free to air TV. However, the response rate for GP brochures continued to increase well after the campaign concluded, indicating the effectiveness of the brochures was significantly higher than first revealed.

The credibility of the family Doctor is reflected in the waiting room brochures. A portion of brochures are removed by waiting room visitors. The GP influence ensures the brochure content is highly valued, and results in the brochures being shared after initial interaction. 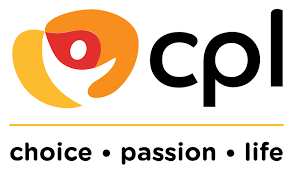 Not for Profit organisation CPL was faced with a large challenge, to raise consumer awareness that the CPL service all children with development delays.  CPL also aimed to generate opportunities to book face to face appointments with GP, to receive ongoing GP patient referrals. CPL used both a Tonic DL brochure in the patient waiting rooms, and a Tonic A4 GP information pack.

GP Information packs can be used to create a relationship with GPs.  A DL brochure in GP waiting rooms can drive phone calls from prospective clients.